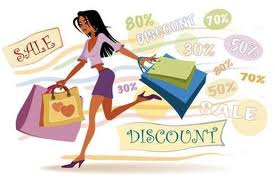 There’s that expression “if you can dream it, you can do it.” Thing is, I regularly “dream” I’m giving birth, and yet I haven’t been able to “do” it. In each scenario, the process is painless, quick and simple (and that is why they’re called “dreams”).

Because I’m overdue, and likely on my way to being induced, last night I imagined we were going to the hospital — and I had a coupon code for an induction. 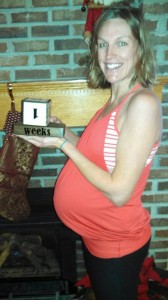 “When were you due?”
“How long will you go till you’re induced?”
“I bet you’re tired of being pregnant?”

As I write this, I’m approaching the “two weeks overdue” mark. Most every woman I know says the last month is horrible, and you’re just “done.”

For me, the last month was probably the best.

I went for seven straight days without throwing up (something that hasn’t really happened since March). I haven’t been tired. Nothing really “hurts” (other than the intermittent and rare bought of Braxton Hicks) and I can (finally) see a commercial featuring poultry and not gag. My only complaint would be I wake every 30 to 90 minutes to go to the bathroom — all.night.long. But, hey, as one of my OB/GYNs said: I’ll be one of the rare women who may just sleep more with a newborn, rather than less. END_OF_DOCUMENT_TOKEN_TO_BE_REPLACED