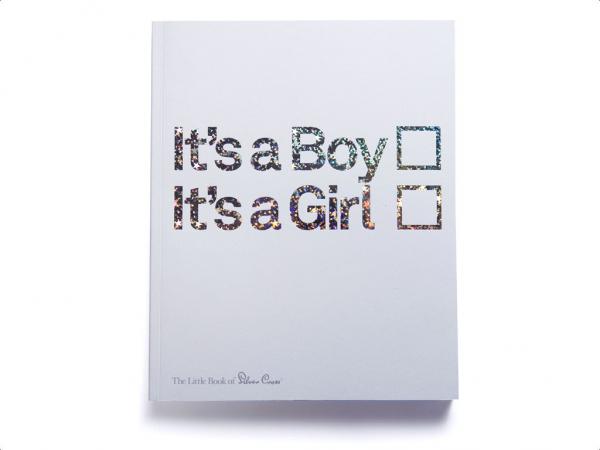 “Turn away,” said the ultrasound tech. “It has its hand on its gender.”

We were at my 20-week scan, a two-hour appointment where they looked at everything from the valves on the heart to the length of the pinky fingers and thigh bone.

This was also the appointment where we could learn the gender. We’d known since the day the little plus sign appeared on the stick we weren’t going to find out if we were having a boy or a girl. I’d made that clear to the tech before she squirted the gel on my abdomen.

You don’t say a girl has its hand on its gender. You just don’t. I was overcome with disappointment.

I’d been saying I didn’t care if we had a boy or a girl. I just wanted a healthy baby. In reality, I was hoping for a healthy girl.

As a female, a girl was someone I could understand. I “got” emotional ups and downs, had plenty of experience with tea parties and Barbie dolls and I really loved pink. I figured I could better parent a girl for my first pass at motherhood.

Plus, after hearing about how R was with his sister who is nine years younger, I imagined R being amazing with a little girl.

I didn’t admit this to anyone. Doing so seemed selfish, and misguided. Not to mention, my son would one day know I wished for something else. That would be hurtful.

I tried telling myself “maybe I am reading too much into her comment” but, as my pregnancy continued, everyone from strangers to readers to the owner of a local Japanese restaurant “diagnosed” me with a boy, referring to things like “you’re carrying just in the front” or “you’re nauseated all the time.”

The more I heard “boy” the more my hope for a girl diminished.

Only R and my sister said “I still think it could be a girl.”

Their uncertainty gave me hope.

Then I had an ultrasound at 41 weeks (standard if you’re overdue) and I saw his/her face. The nose and eyes were so clear.

I said to that R, and pointed to the screen.

“Oh, um, no, that’s something else,” said the tech, moving her wand over my bulbous belly.

Two eyes and a nose could only be mistaken for one thing.

That afternoon, I went on babyGap.com and loaded my cart with overalls, plaid shirts and dark-colored corduroy.

A week later, before R and I left for the hospital for my induction, he asked “are we set on the names?”

The next evening, as I pushed — and clung to Super Nurse Emily — Dr. Coluccio asked R if he wanted to announce the gender (instead of her).

When the baby popped out, Dr. Coluccio held it up for everyone to see.

“Are you sure,” I challenged, convinced either the Pitocin had messed with my mind or R was confused from being sleep-deprived after spending the night in a chair.

At that moment, I not only experienced a surge of happiness, but also the most sensational surprise of my 35 years.