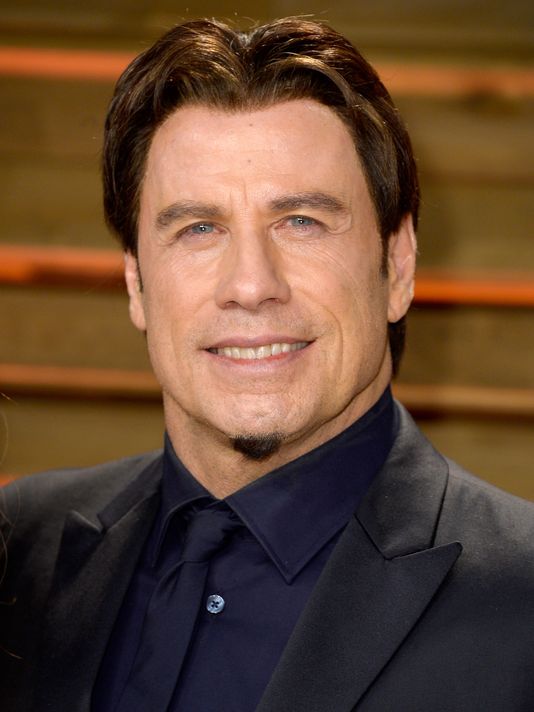 Something — or several somethings — always comes out of awards shows that trumps the awards and the gowns and run-on speeches. Basically, they’re those things we — the media and the public — just can’t, um, let go.

This year, it was John Travolta’s mishap.

The former “Grease” hottie made headlines for more than just his odd hairdo Sunday. Travolta introduced Idina Menzel  — the Broadway standout and Taye Digg’s wife — as “Adele Dazeem.” Menzel was coming on stage to sing the “Let It Go” from Disney’s “Frozen.”

Within minutes, Adele Dazeem had her own Twitter handle (and the made-up name trended for two hours on the social networking site). And now Slate has created a widget that allows you to find out how your name would sound if it was Travoltified.

Check it out here.

3 thoughts on “What’s your Travoltified name?”