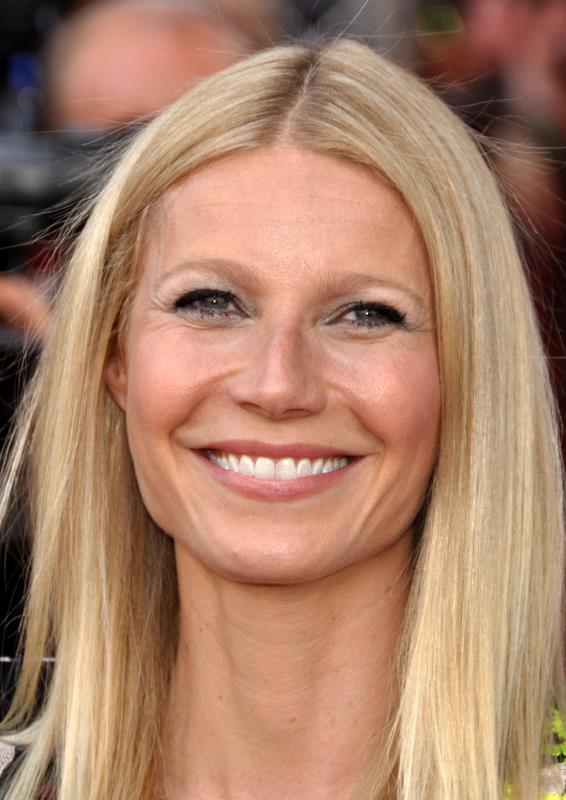 Earlier this week, Gwyneth Paltrow was quoted as telling E! online regular folks — those of us who work in an office and have a (fairly standard) start and end time — have it easier than actors and actresses.

Specifically, she said “I think it’s different when you have an office job, because it’s routine and, you know, you can do all the stuff in the morning and then you come home in the evening. … When you’re shooting a movie, they’re like, ‘We need you to go to Wisconsin for two weeks,’ and then you work 14 hours a day and that part of it is very difficult. I think to have a regular job and be a mom is not as, of course there are challenges, but it’s not like being on set.”

Because people — especially moms, I’ve learned — love to get riled up and enraged, they went batty over this. Mothers from NY to London got defensive, posting online about how “out of touch” and “entitled” the consciously uncoupled actress always is. One writer — Mackenzie Dawson — wrote a column in the New York Post expressing her disgust.

Dawson talks about how her life is far from easy breezy (which I don’t doubt) and sounded … bitter (ex: “Thank God I don’t make millions filming one movie per year” is what I say to myself pretty much every morning as I wait on a windy Metro-North platform, about to begin my 45-minute commute into the city, she writes). But I’m also guessing Dawson doesn’t have the 9-5 job GP is talking about. That’s just not how journalism works.

But I still don’t get why Dawson is so distressed.

It’s not as if Paltrow strutted up to Dawson as the wind blew up the working mom’s mid-priced overcoat (because, you know, she doesn’t “make millions” to afford whatever is worthy of Gwyneth’s always-controversial annual gift guide) and said: “Mac, you’ve got it easy. You get to do laundry and prepare dinner before work and clean the house when you get home later that night, but I’m away from my kids working all the way across the pond for a good two weeks at a time. And you — you get to bid adieu to the rigor-moral of the office at 5 p.m. I’m out there toiling over my lines for 15 hours — straight — eating fresh-made, chosen-by-me meals from craft services. Ta ta, I’m off to the spa” complete with a finger wave.

No, Gwyneth simply made a blanket statement — a declaration many may see as ignorant and out of touch, but it was general and overarching. It wasn’t racist, it wasn’t homophobic. It was in regard to her perception of how others live. The fact anyone takes what someone they don’t know says about their daily routine personally, or gets upset, shows just how insecure or sensitive we’ve become as a society.

3 thoughts on “Give Gwyneth Paltrow a break”