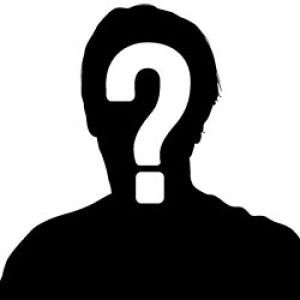 My husband is tall, and white, and looks older than his age. He doesn’t drive a box truck and he’s not known for his heavily processed, and packaged, baked goods. He wears a suit to work and he still has ( a good amount of) his hair, and yet my daughter regularly mistakes all sorts of people for her father.

One thought on “My daughter’s father is …”